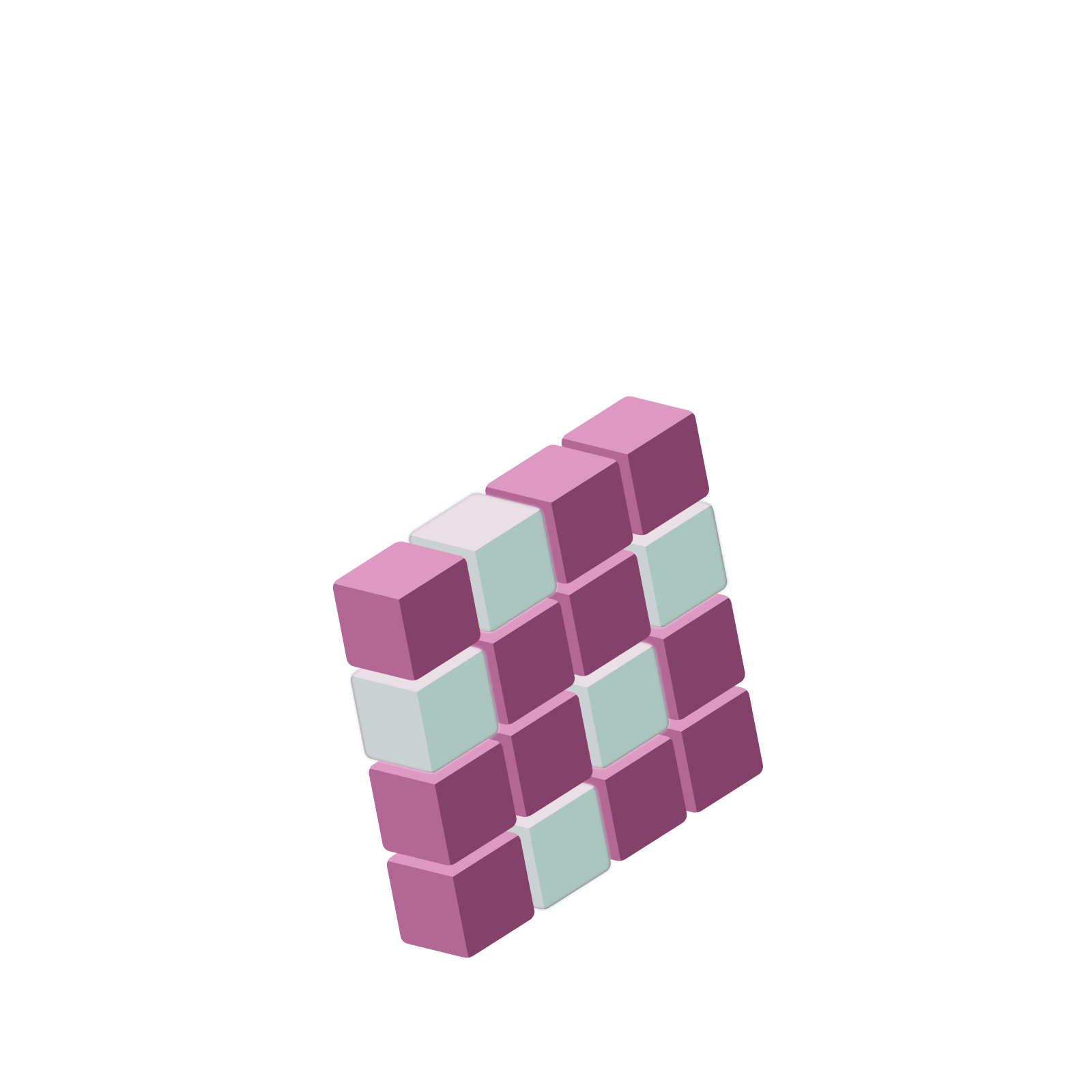 Station  10D
A Serious Flaw of Our Ten-adic Numbers

With the ten-adic numbers we can represent all integers and fractions. But did you notice that all the numbers we presented so far have repeating cycles?

We can also consider numbers in this system, with infinitely many digits to the left, that don’t fall into repeating cycles. These must correspond to irrational numbers. (And possibly other new types of numbers?) 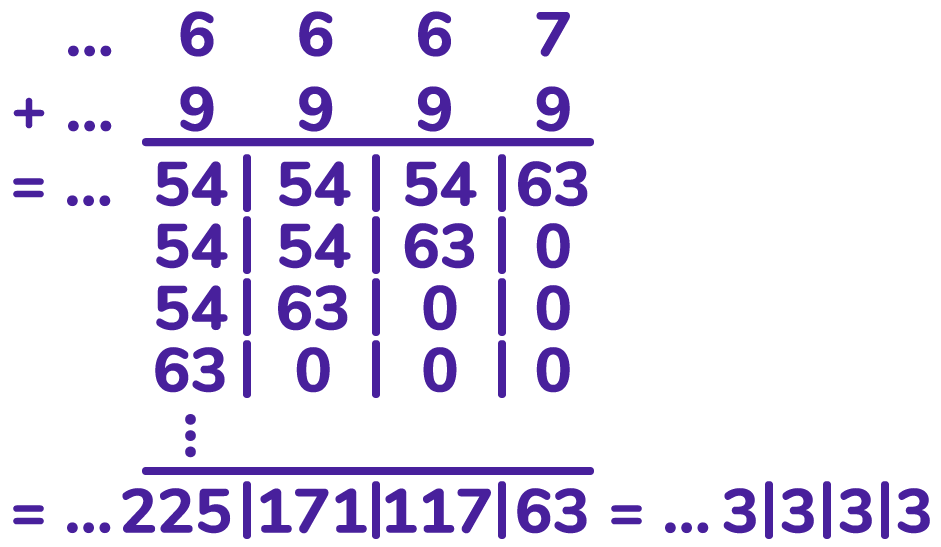 Well, almost. We can’t divide by some ten-adic numbers. There’s a flaw in the ten-adic system.

Here’s an example of the problem. We have that

Non-zero numbers that multiply to zero don’t exist ordinary arithmetic, but they do in the ten-adic system. This means we can’t divide by some non-zero numbers, like N and M in this arithmetic. (If dividing by N is possible, then divide the equation N×M=0 through by N and get the contradictory statement that M=0.)

How might one construct these numbers N and M? It’s a bit tricky, but here’s the gist of it.

Here are the first few powers of five:

All of these powers end in 5.

Infinitely of them actually end in 25.

Actually, one can verify that infinitely of then actually end in 125. (Multiply any one that does by 25 to get another one.)

Actually, infinitely many of them end in 3125. (Multiply any on that does by 625 to find another one that does.)

We can do the same construction for the powers of two and construct a ten-adic number N=…832 for which there exist infinitely many powers of two that end with any final set of digits of N.

Now look what happens when you multiply N and M. You do indeed get zero. 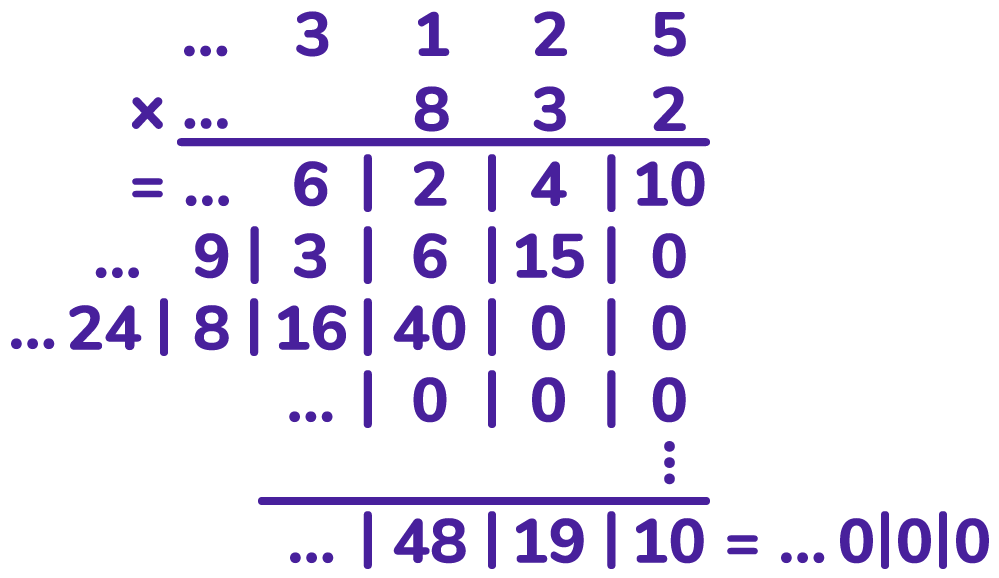 The problem is that 10 is a composite number. One can prove that this annoyance will never arise if one works in base that is a prime number instead!

Who Really Cares about Ten-adic and other “adic” Number Systems?